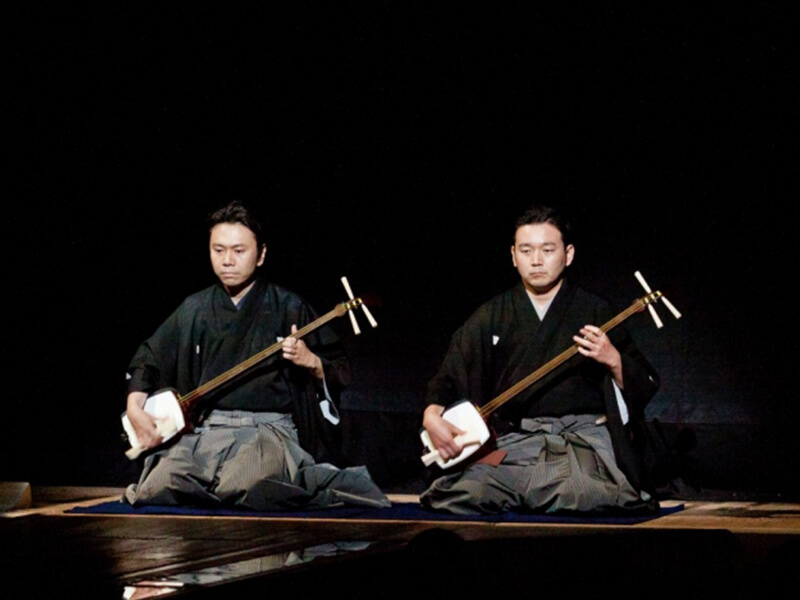 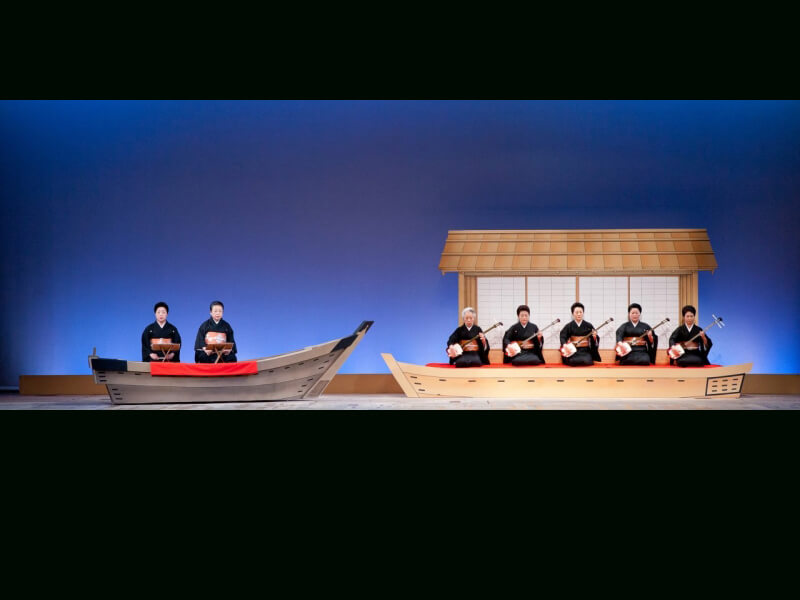 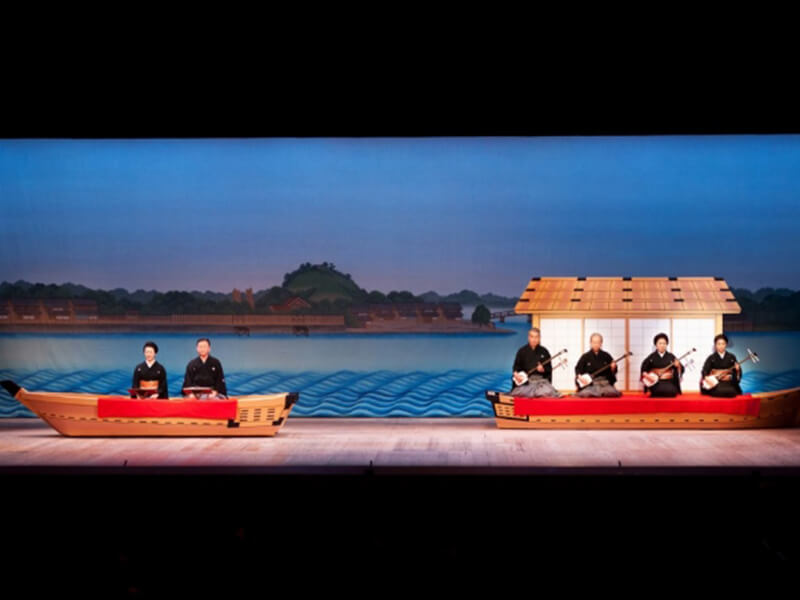 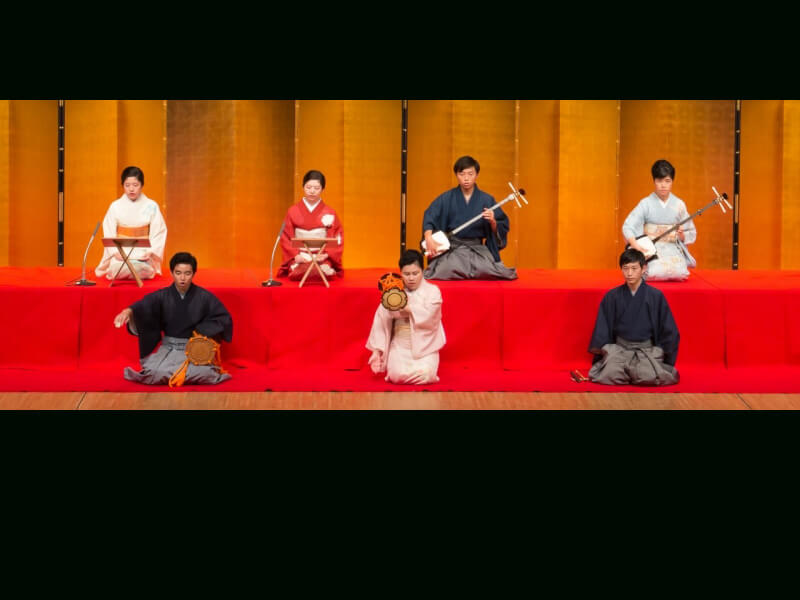 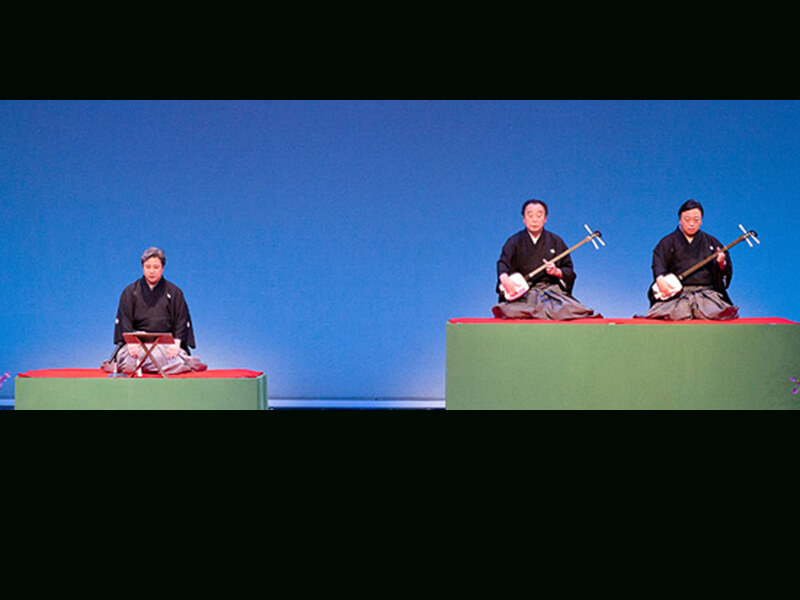 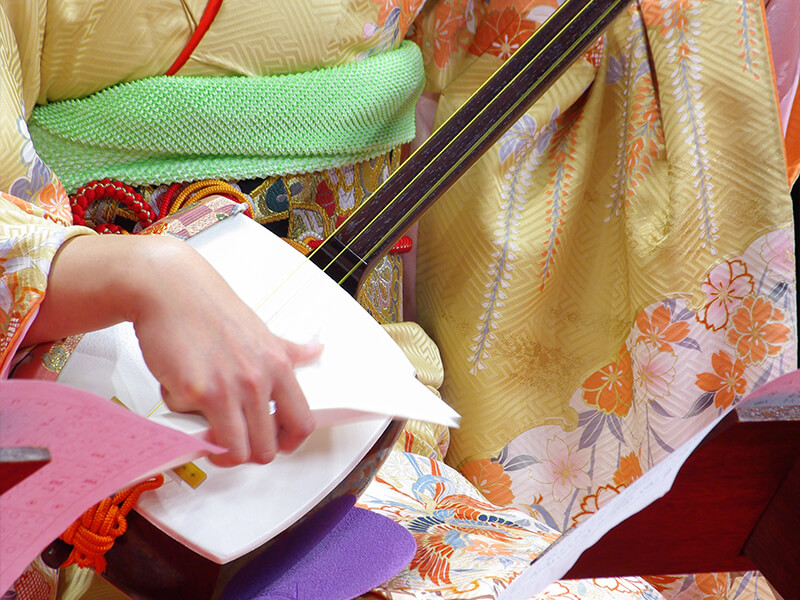 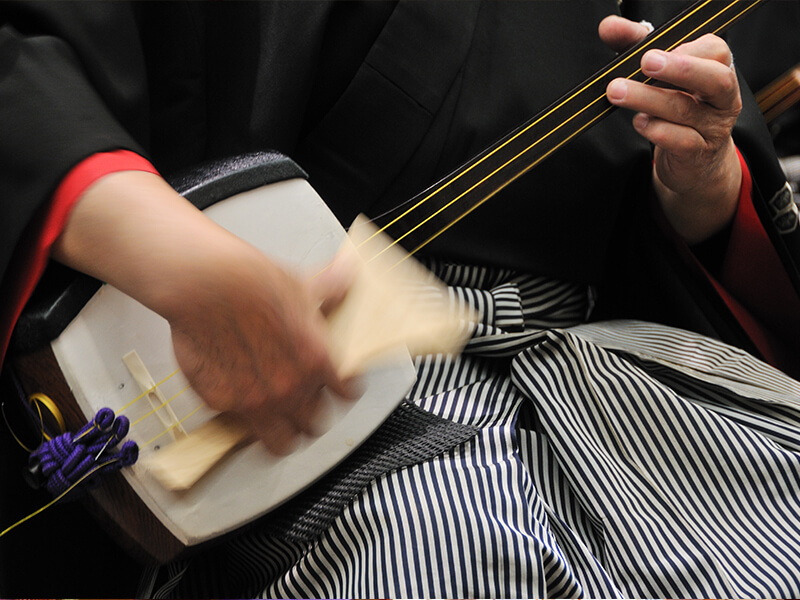 The Japanese shamisen was originally introduced from China through Okinawa and Osaka in the 16th century. The shamisen can be played solo, in ensembles, with singing such as nagauta, or as an accompaniment to drama, notably kabuki and bunraku.

Nagauta, literally "long song", a kind of traditional Japanese music inspired by Noh and which accompanies the kabuki theater, was developed around 1740. 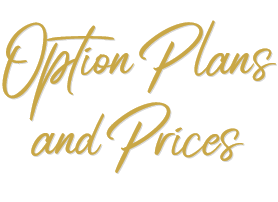 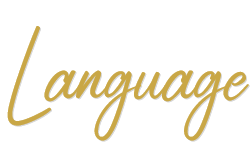